NJJA is a Brazilian Jiu Jitsu academy which consists on grappling and ground fighting. Even for veterans of other martial arts, learning the fundamentals of jiu-jitsu for self-defense can better prepare them for the kind of scenarios they may encounter in the real world. 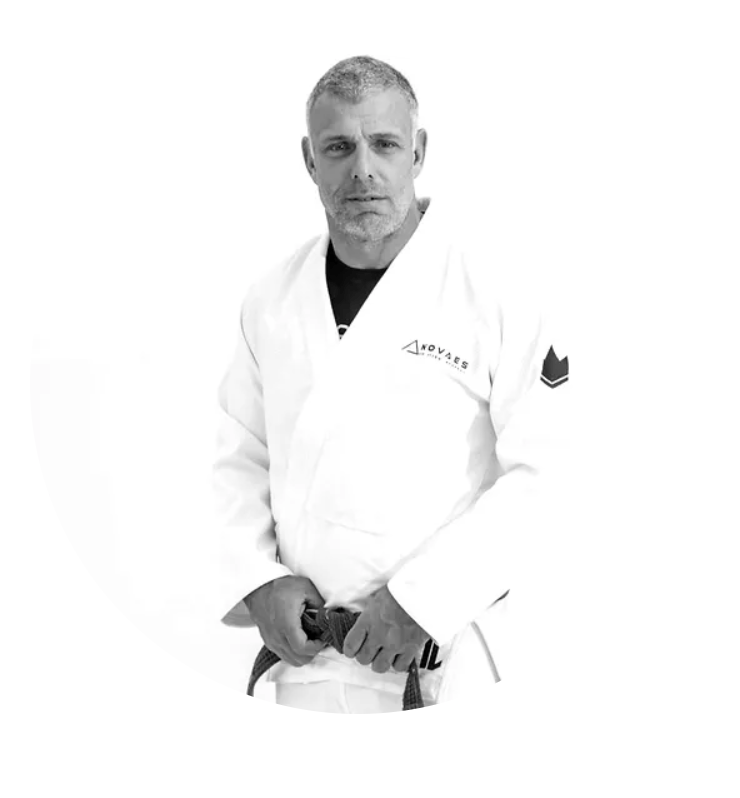 Alexandre Novaes, 6th Degree Black Belt with over 33 years of Jiu Jitsu experience coming from the lineage of Jorge Pereira and Rickson Gracie, most recently lead the Jiu Jitsu Program as the Head Coach Instructor of the UFC Gym Torrance. Alex is known for a strong top game, being his favorite technique Guard Pass. He is the father of two adult children, loves to surf, snowboard, and travel.

Some of his accomplishments are: 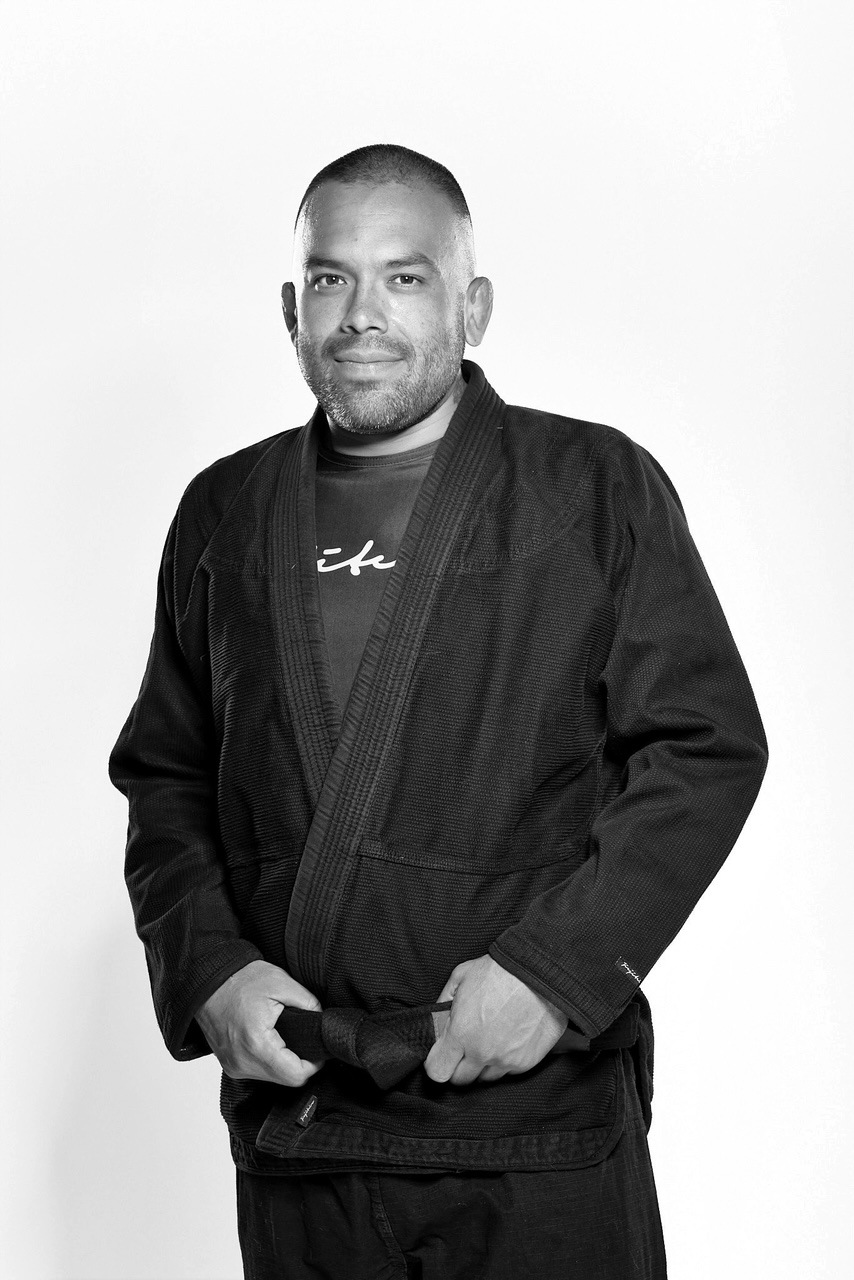 Richard began his Jiu-Jitsu journey in Torrance, CA in 2013 when he took his first class with Master Alexandre Novaes. He became obessed with the sport and spent countless hours watching competition footage and drilling technique.

Very early on, Richard gained a reputation as a submission artist.  Even as a blue belt, he was know to submit black belts on occasion.

Richard continued training under Master Alexandre Novaes and to no one’s surprise, he was promoted to the rank of black belt in 2020.  Although he’s not very well known in competition circles, he has a reputation for submitting high-level black belts.  He’s the best guy you’ve never heard of. 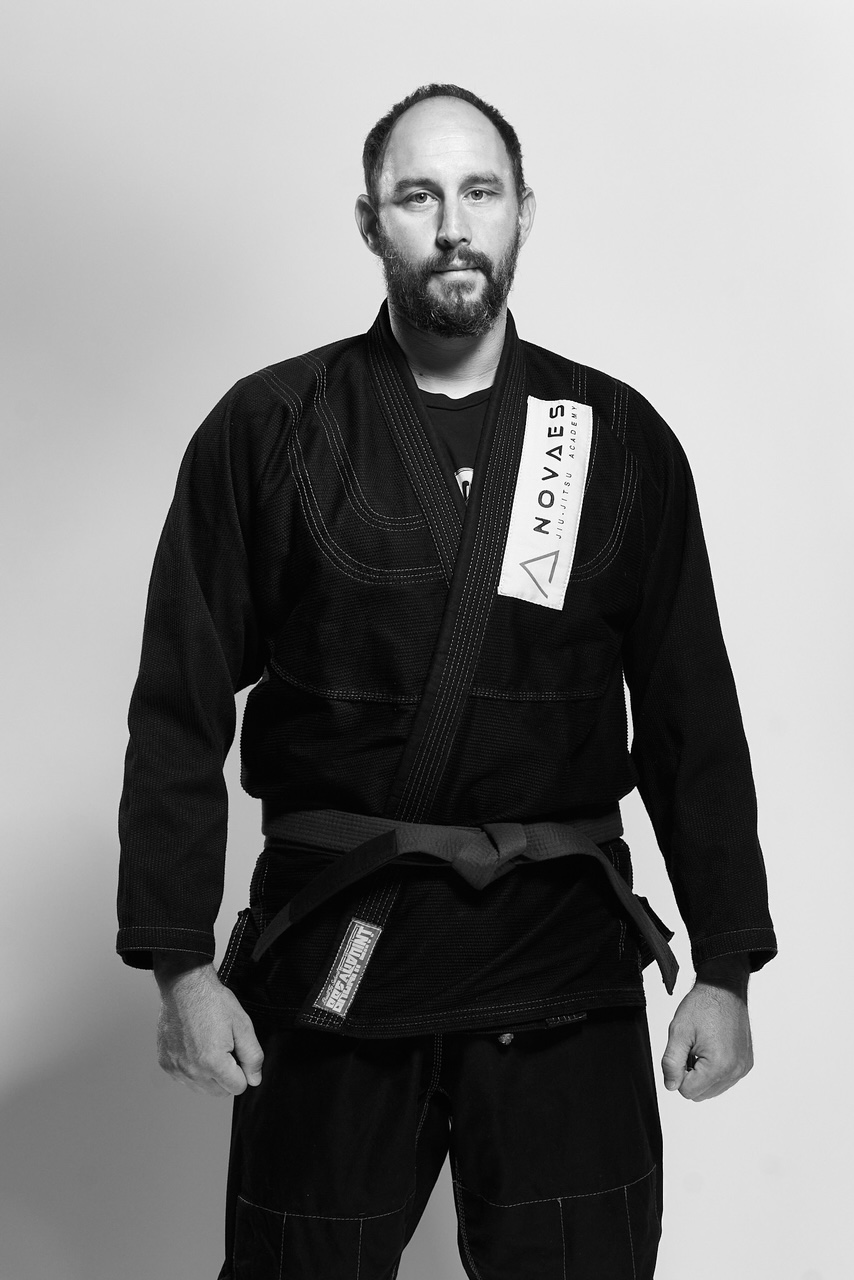 Dennis is a life long martial artist and instructor with over of experience in Wrestling, Kickboxing\, Jiu Jitsu, Kung Fu and Kenpo.  He is currently the chief instructor of Team White Tiger MMA, home to the California’s top Amateur Fight Team and current 125lb State Champion.

Try a Class For Free!